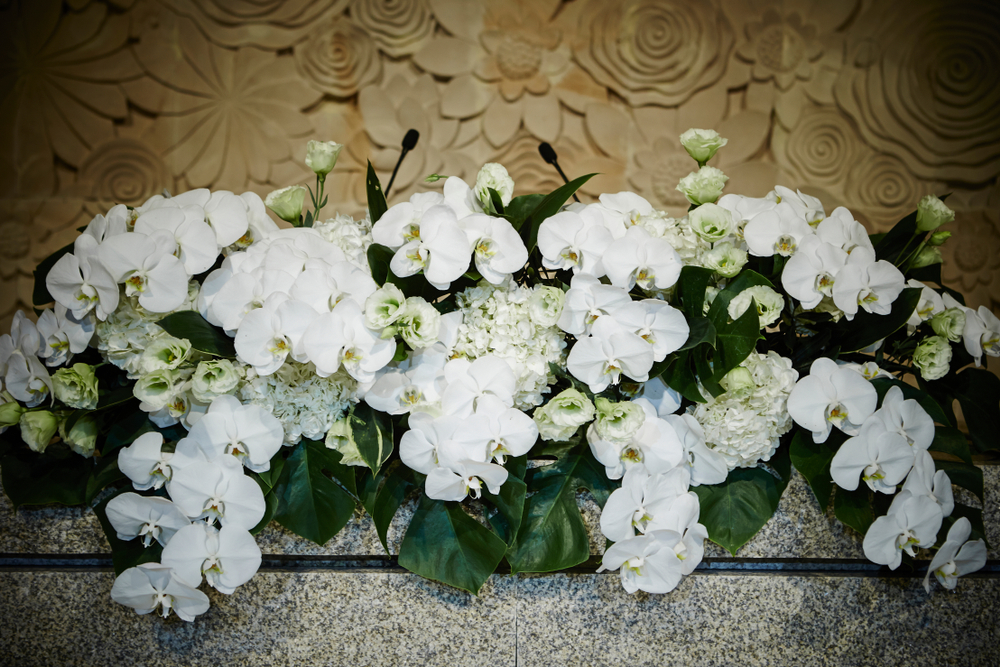 Written by jdbcadmin1 on November 13, 2019. Posted in Uncategorized

Cremation services are becoming more popular as an end of life option even in the Jewish community. Jewish cremation service is available to those that choose it. What was once considered taboo is now a far more acceptable end of life option. It is estimated about 15% of Jews are choosing to be cremated. Many synagogues will allow the cremated remains to be buried. Many Rabbis have accepted that this is what some Jews prefer.

Why are More Jews Choosing to Be Cremated

For many people of faith, the choice to be cremated as opposed to being buried comes down to dollars and cents. Cremation is a far less expensive option. For example, if a loved one wanted to be returned to Israel, the cost could be astronomical to ship a remains back to Israel, but to ship the cremated remains would be affordable. This can be a strictly financial decision for some families. For other families, it is a choice that is right for their situation. This is a choice that is extremely personal.

You have the option of pre-planning your funeral service. You can meet with a funeral director that will explain your options to you. If you elect to have a Jewish funeral, the funeral director can help you to make informed decisions about your service. Funeral directors according to most people over the age of 40 (65% of respondents surveyed) believe that a funeral parlor and the directors are the best resources for information about making funeral arrangements. One of the clear benefits of pre-planning your service is that your final wishes are sure to be honored. Another benefit is the cost-savings you can expect. You will be able to lock in your funeral costs by pre-planning and take the burden off your family’s shoulders. For many conservative and orthodox Jews deciding whether to be cremated can be a struggle with their faith. If you are unsure it is strongly suggested that you speak to your religious leader to get guidance and combine that information with the information that the funeral director provides.
Continue Reading